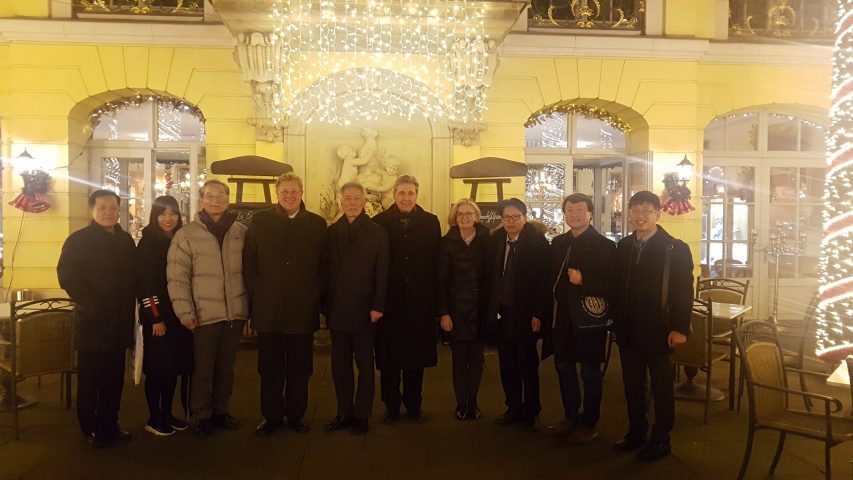 On Thursday, November 29th 2018, Honorary Consul Dr. Hollenders received a delegation from Korea, which stopped in Dresden as part of the reunification study trip organized by the Hanns Seidel Foundation. The group, consisting of six participants, visited stations such as Munich, Bayreuth, Leipzig and Berlin during the 10-day journey. After a reception at the city of Dresden in the town hall, Honorary Consul Hollenders invited them for a talk at the Coselpalais. Inspiring discussions were held on politics and reunification prospects in Korea. 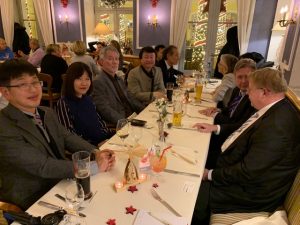 The delegation met in cooperation with the IPA (Institute for Peace Affairs) from Korea and was composed of many eminent personalities, i.a. Member of the Korean National Assembly Min-Bong YOU, Prof. Dr. Jin SHIN from the Political Science Department of Chungnam National University in Daejeon, Department Head of the Reunification Ministry Mr. Sun-Youn KIM, and Lieutenant-Colonel Kyung-Jai CHA from the South Korean Army. 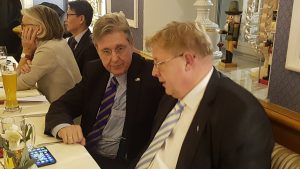 Dr. Bernhardt Seliger and Mr. Young-Soo KIM from the Hanns-Seidel-Foundation accompanied the group. There was plenty of room for conversation about future projects, especially the upcoming trip to Korea of the Honorary Consul in February 2019. 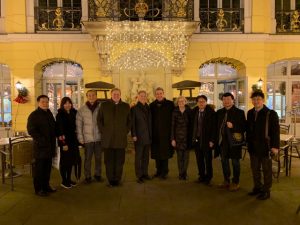 After a delicious dinner and lots of good conversations the group said good-bye. Many mutual invitations were extended and there is much hope for seeing each other again.

This template supports the sidebar's widgets. Add one or use Full Width layout.